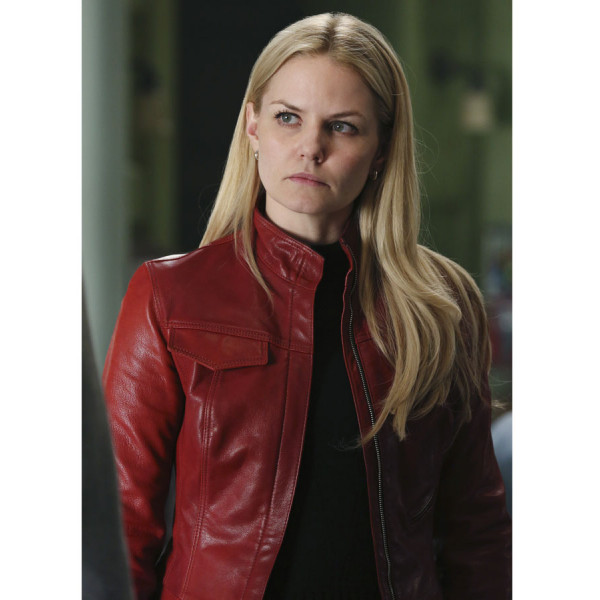 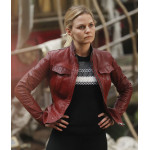 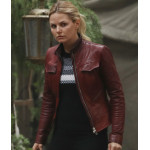 Maroon is the color that sets a bold impression and gives your outfit a fancier touch. If you want to set yourself apart then a Jennifer Morrison Leather Jacket is what you must own. Just imagine yourself looking in the mirror wearing this movie jacket, the look is worth buying it right now!
Once Upon a Time is an American television series based on fairy tales. The first episode of this show aired in October of 2011. The show's plot centers around a town named Storybrooke, whose people are characters from various fairy tales who have been brought to the real world due to a magical spell. Jennifer Morrison is an actress, model, producer, and director from the United States. Emma Swan is her character in Once Upon a Time.
The popularity of these Famous Jackets skyrocketed after Jennifer Morrison wore them in Once Upon a Time. The color maroon is offered on this jacket, which is constructed of faux leather. The viscose lining and stand-up style collar are included in this full-sleeved jacket. This Jennifer Morrison Leather Jacket also has two chest flaps and a waist zipper pocket.
This is the time to stop wearing your old boring jacket and get yourself this new, trendy one!

Get Extra 20$ OFF on Holiday Season Sale

USE COUPON CODE: "SAVE20" during the checkout process